June 28th marks the anniversary of the Stonewall Uprising, considered to be the beginning of the modern fight for LGBTQ+ rights in the United States. The Libraries welcome all members of our community, regardless of their race, sex, sexual orientation, gender identity, religion, disability, age, veteran status, ancestry, national or ethnic origin, or citizenship status.

Here are some of the latest LGBTQ+ additions to the UF Libraries’ catalog! 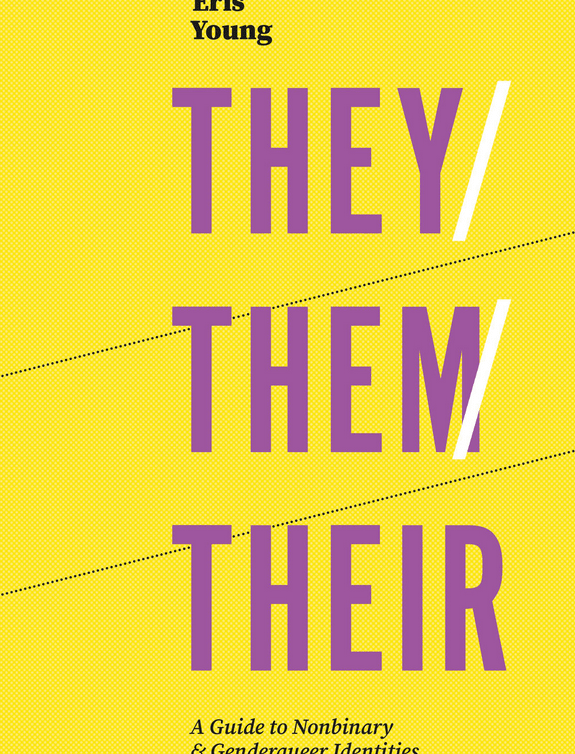 In this insightful and long-overdue book, Eris Young explores what it's like to live outside of the gender binary and how it can impact on one's relationships, sense of identity, use of language and more. 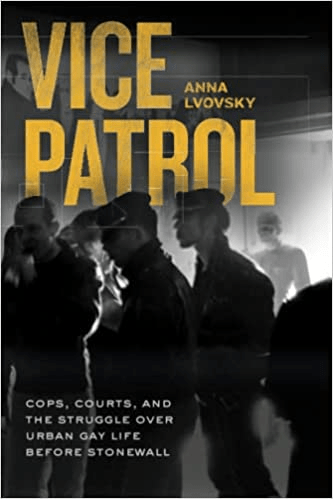 In the mid-twentieth century, gay life flourished in American cities even as the state repression of queer communities reached its peak. Liquor investigators infiltrated and shut down gay-friendly bars. Plainclothes decoys enticed men in parks and clubs. Vice officers surveilled public bathrooms through peepholes and two-way mirrors. In 'Vice Patrol', Anna Lvovsky chronicles this painful story, tracing the tactics used to criminalize, profile, and suppress gay life from the 1930s through the 1960s, and the surprising controversies those tactics often inspired in court. Lvovsky shows that the vice squads' campaigns stood at the center of live debates about not only the law's treatment of queer people, but also the limits of ethical policing, the authority of experts, and the nature of sexual difference itself-debates that had often unexpected effects on the gay community's rights and freedoms. 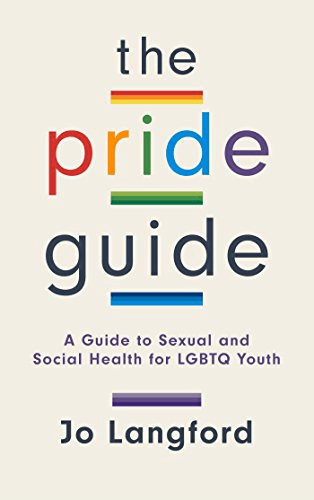 "Longtime therapist and sex educator Langford has written an indispensable guide to a universe of things sexual and social for LGBTQ+ youth and their parents or caregivers." Booklist, Starred review. 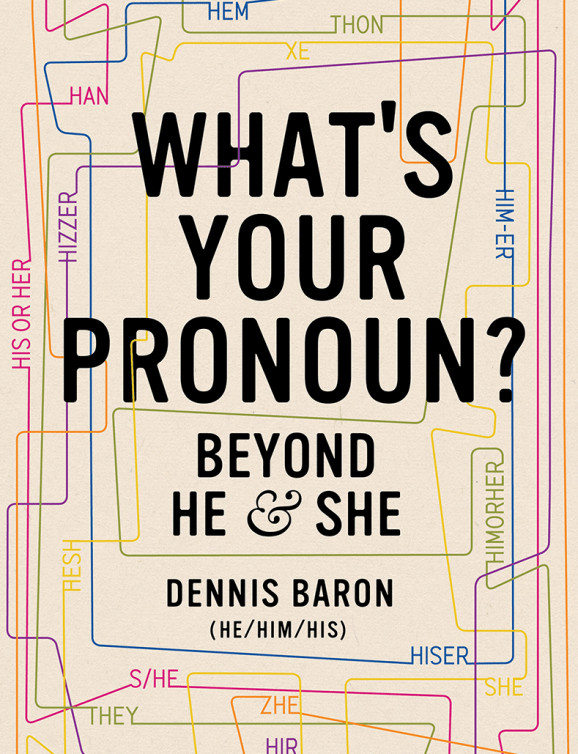 Like trigger warnings and gender-neutral bathrooms, pronouns are suddenly sparking debate, prompting new policies in schools, workplaces, even prisons, about what pronouns to use. Far more than a byproduct of campus politics or culture wars, gender-neutral pronouns are in fact nothing new. Renowned linguist Dennis Baron puts them in historical context, demonstrating that Shakespeare used singular they; that women evoked the generic use of he to assert the right to vote (while those opposed to women's rights invoked the same word to assert that he did not include she), and that self-appointed language experts have been coining new gender pronouns, not just hir and zie but hundreds more, like thon, ip, and em, for centuries. Based on Baron's own empirical research, What's Your Pronoun? tells the untold story of gender-neutral and nonbinary pronouns. 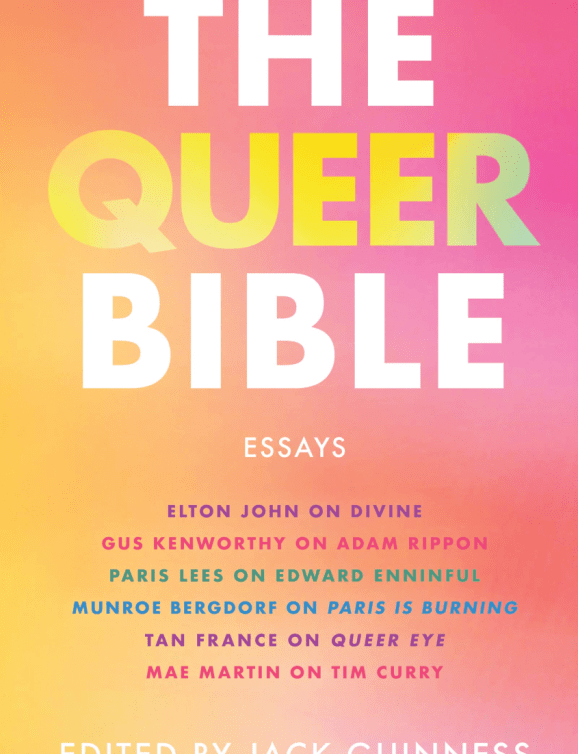 A wonderful collection of essays written by today's queer heroes, featuring contributions from Elton John, Tan France, Gus Kenworthy, Paris Lees, Russell Tovey, Munroe Bergdorf, and many others. In 2016, model and queer activist Jack Guinness decided that the LGBTQ+ community desperately needed to be reminded of its long and glorious history of stardom, and he was spurred to action. The following year, QueerBible.com was born, an online community devoted to celebrating queer heroes, both past and present.